I’D LOVE TO SEND YOU A CROCHET & KNIT JOURNAL!

Crochet stitches can be worked around a post to create a great texture.  Today I’m going to teach you how to crochet post stitches!

A front post stitch will pop the stitch out towards the front and a back post stitch will move it to the back.  By alternating them, you can create a a ribbing effect, great for hats, sweaters, etc. 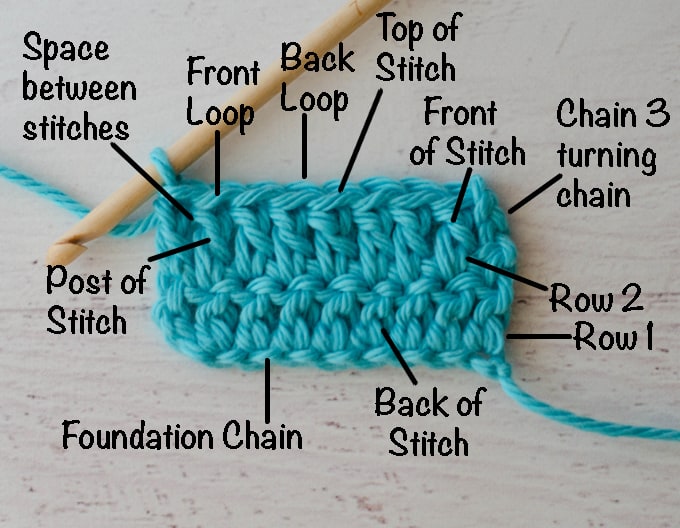 Remember when I showed you the parts of a crochet stitch?  See the post part of the stitch?  Instead of inserting the hook into the front and back loops of the stitch, when working post stitches, we work around the post. 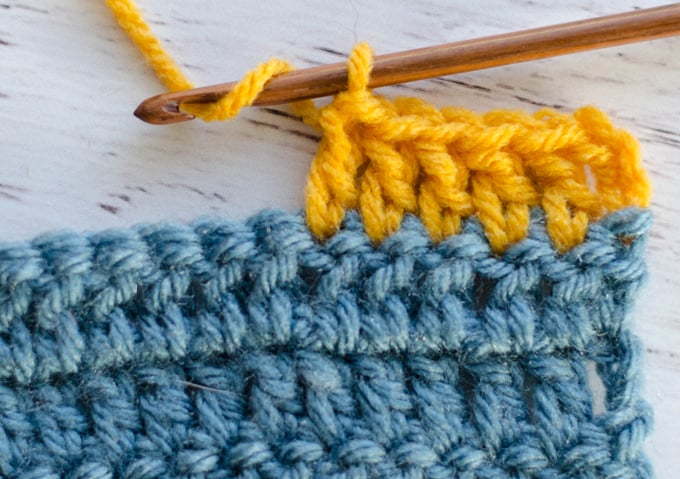 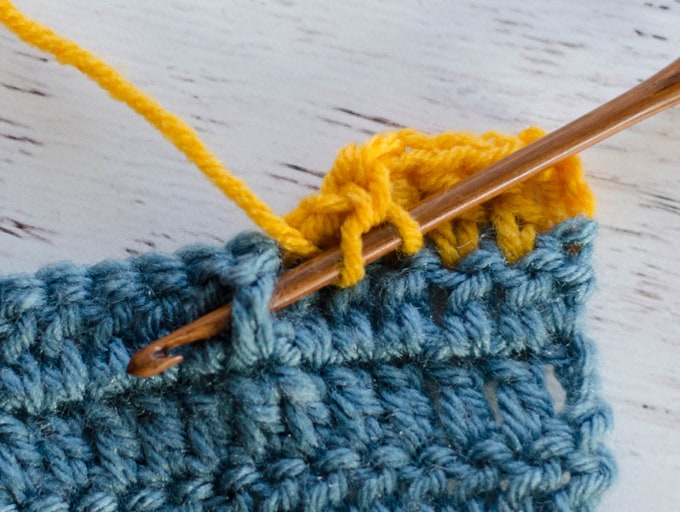 Then insert the hook under the post of the next stitch, starting in the front.  So basically you dig in and sort of scoop up the post with your crochet hook.

Wrap the yarn around, just like you normally would for a double crochet. 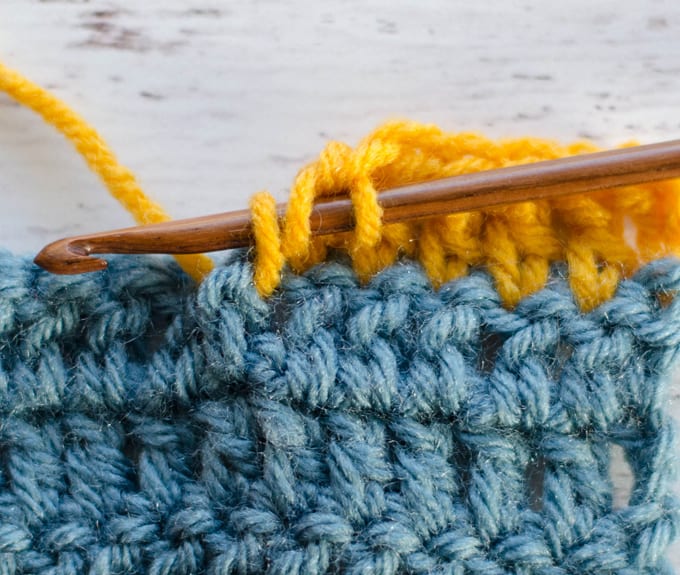 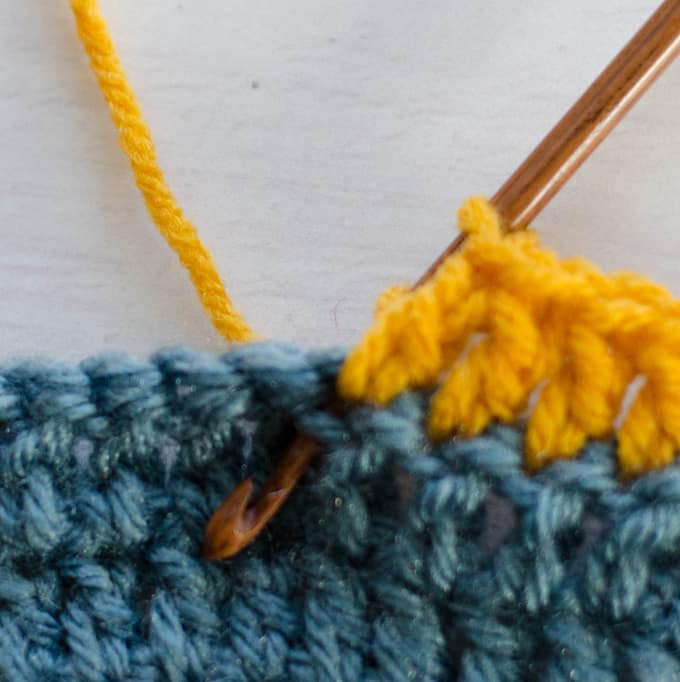 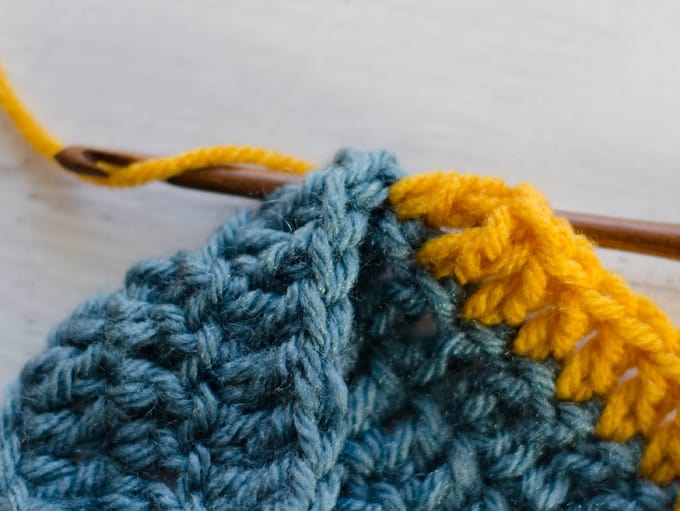 The hook returns to the back and yarn over again and pull the loop through.  Once that is done, there are 3 loops on the hook.  Finish off the double crochet as normal from this point. 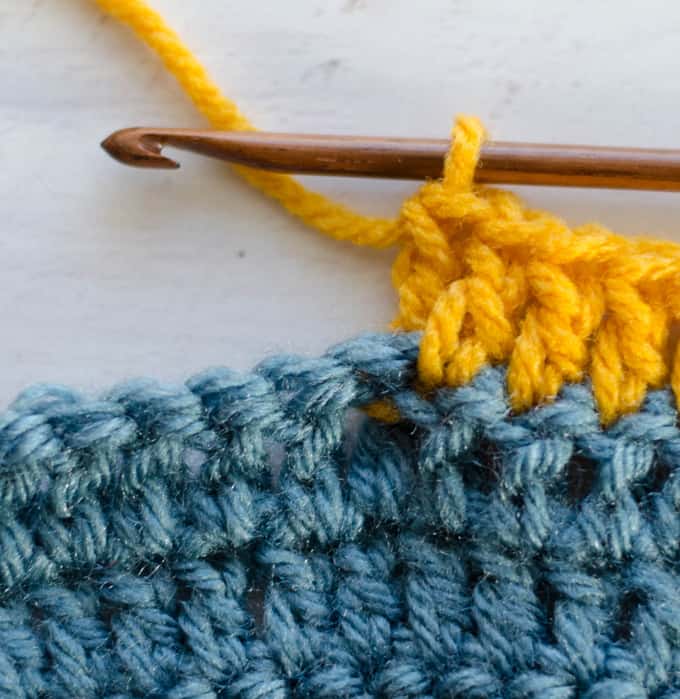 And here is the back post double crochet as it looks from the front of the work. 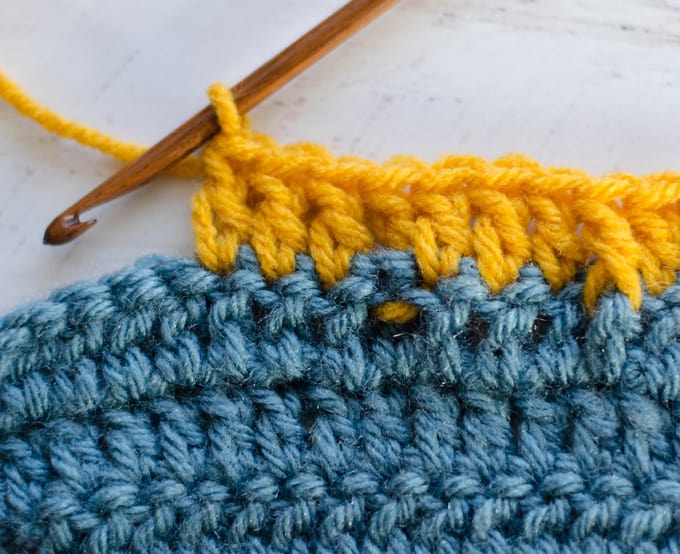 A Few More Things To Know

Half Double Crochet post stitches are worked the same way as shown above, except that you finish the stitch as a half double crochet instead of a double crochet. 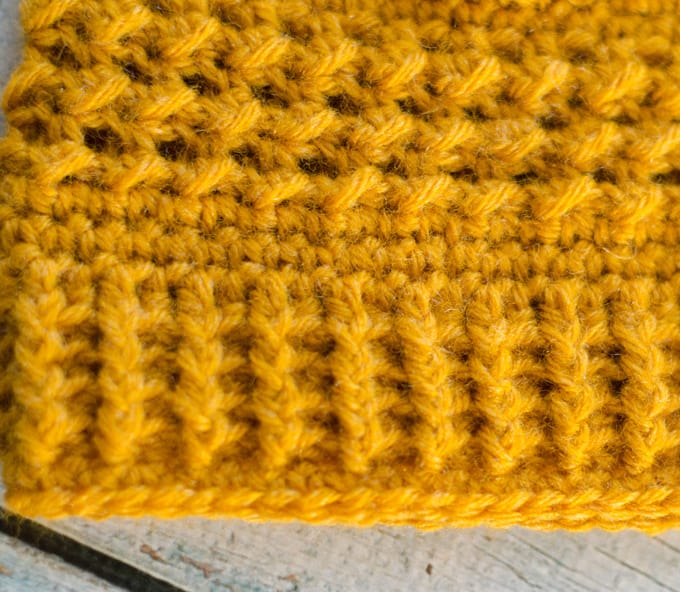 Now that you’ve learned how to crochet post stitches, do you want to learn more?  The Getting Started section will show you all the stitches and other things you need to know including how to make a half double crochet and how to make a double crochet.

I love to share crochet patterns, tutorials and other bits of crochet goodness to delight your creative soul!

Get the latest in your inbox!